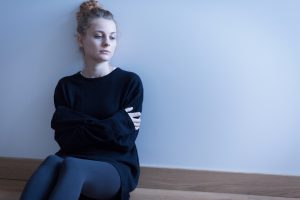 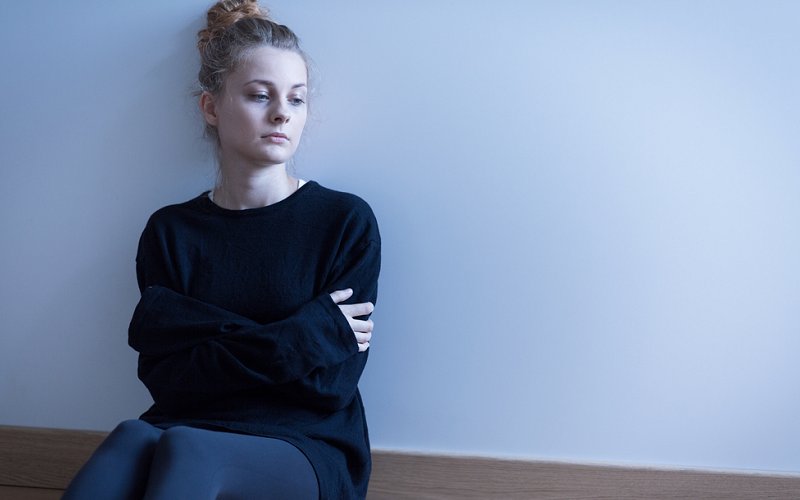 Mental health disorders can include disorders such as anxiety, depression, schizophrenia and bipolar disorders and often affect millions of Australians each year

It is important to understand that by having a ‘personality disorder,’ there is nothing inherently wrong with your personality. Rather, it refers to difficulties and patterns of thinking that you and many others share in common due to extreme emotions, behaviour, and relationships. Being diagnosed with a personality disorder will be as a result of these emotions and actions causing problems in day to day life.

Problems may include, but are not limited to:

Personality disorders come in many different shapes and forms, and the symptoms and signs are not necessarily mutually exclusive to each other. There are three categories of personality disorder, cluster A, B, and C:

Signs and symptoms of GAD can include the following:

Signs and symptoms of a panic disorder can include the following:

Signs and symptoms of a OCD can include the following:

Here at Mindsight Clinic, we specialise in a specific blended modality of Neurofeedback Brain Training and Cognitive Behavioural Therapy (CBT) to contain, alleviate and resolve your disorder related issues, to help you recover and stay well. 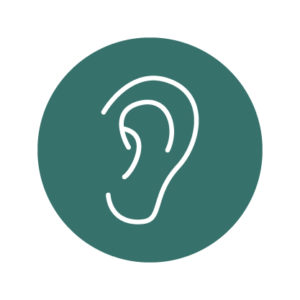 Cognitive behavioural therapy (CBT) is a therapeutic approach used to treat and manage problematic thoughts and behaviours. CBT helps the client to identify which thoughts and feelings are causing distress, and together with their Practitioner develop plans and strategies to actively challenge these. Here at Mindsight Clinic, CBT is integrated as part of a Neurofeedback Brain Training Program and CBT is usually applied mid program.

Neurofeedback is a highly effective and relaxing process and can benefit absolutely anyone who wishes to regulate their stress response.  Suitable for children, teenagers and adults, Neurofeedback is safe, natural, non-invasive and drug free. The client is simply required to relax in a recliner armchair while the Advanced Brain Training technology detects turbulence or inconsistencies in brainwave activity using an EEG, and corrects it using auditory perception interruption as you listen to some nice relaxing music.

The first step is to get in contact with us and book in for your first Neurofeedback session. This will allow you to experience a session, and see if its the right modality for you. We will also be able to advise you, given your presentation, whether Neurofeedback, Cognitive Behavioural Therapy (CBT) or a combination of both would give you the best result. The team at Mindsight Clinic recognise the unique qualities of all our clients and will work closely with you to personalise your Brain Training Program so that you can achieve your goals of optimal mental processes. We look forward to helping you live a much richer, happier and healthier life.