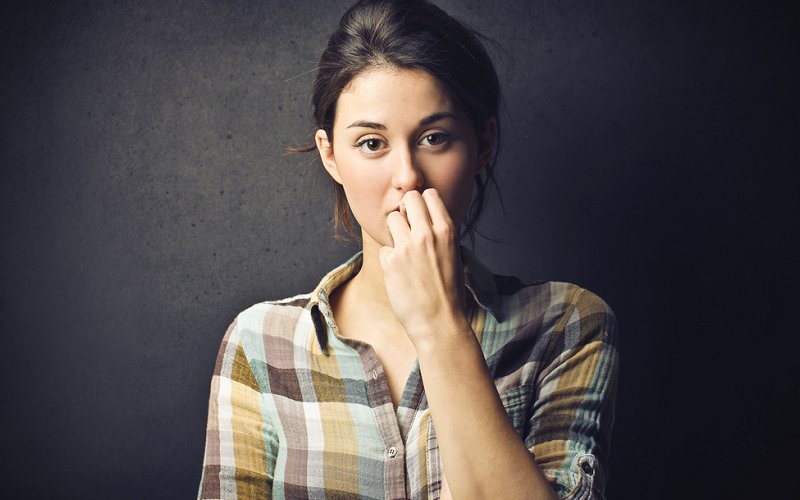 What is obsessive compulsive disorder? (OCD)

It is quite normal to have the occasional concern regarding whether you’ve turned the oven off before you went out, however when those thoughts become repetitive and cause unhealthy patterns of behaviour, you may have a reason to be concerned.

Obsessive-compulsive disorder (OCD) is an anxiety disorder which causes the sufferer to have repetitive thoughts or ideas (obsessions) that make them feel driven to do something repetitively (compulsions). These repetitive actions, such as excessive cleaning, turning switches on and off and constantly checking on things, can have a detrimental effect on a person’s social interactions and daily life.

It’s important to make the distinction between keeping to a routine, having focussed thoughts and OCD.  Routine and focus can actually be beneficial to many people, giving them some much needed structure.  The difference being, is that it doesn’t interfere with their daily lives.  People with OCD, have persistent thoughts, unwanted routines and their behaviours are rigid.  If they aren’t able to act on them, a person with OCD will experience a lot of stress and anxiety.

What are the symptoms of OCD? 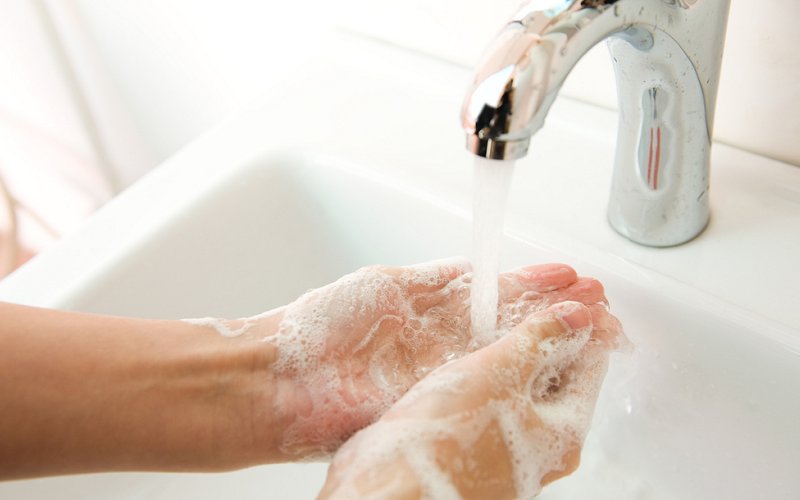 The signs and symptoms that are generally associated with people suffering from OCD include:

Co-morbid conditions such as eating disorders, depression and drug/alcohol issues are commonly associated with sufferers of OCD. Many people with OCD may know or suspect their obsessions are not real; there are others that believe they are legitimate (known as poor insight). Regardless of their level of understanding surrounding the legitimacy, people with OCD have a lot of difficultly stopping the obsessions or compulsive behaviours.

How common is OCD?

Research indicates that there is no discrepancy between genders with both males and females are equally affected with OCD.  Approximately three per cent of Australians will experience some form of OCD during their lifetime.

OCD can develop at any period of your life, with some children exhibiting signs as early as six years old but not usually displaying the full spectrum of symptoms until they reach adolescence. 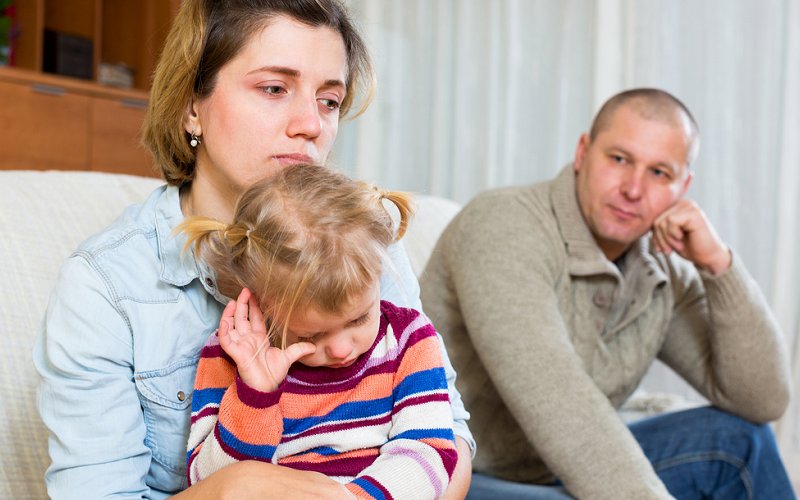 OCD is believed to occur from the combination of genetic and environmental aspects. Indicators specific to OCD include:

There are a number of factors that may increase the likelihood of developing obsessive-compulsive disorder. These include:

There are numerous issues that may result from untreated OCD which include, health issues, strained relationships, an inability to participate within society via the work place or education settings, as well as suicidal thought and behaviours. 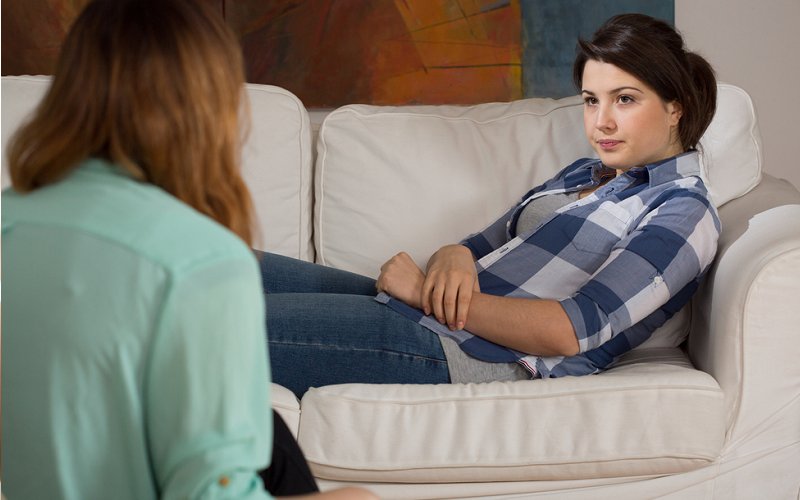 At Brain Training Australia™ we off Neurofeedback Brain Training for clients opting for a safe, natural and drug-free approach for clients struggling with obsessive compulsive disorder (OCD) to retrain brain activity and to optimise brain functionality.