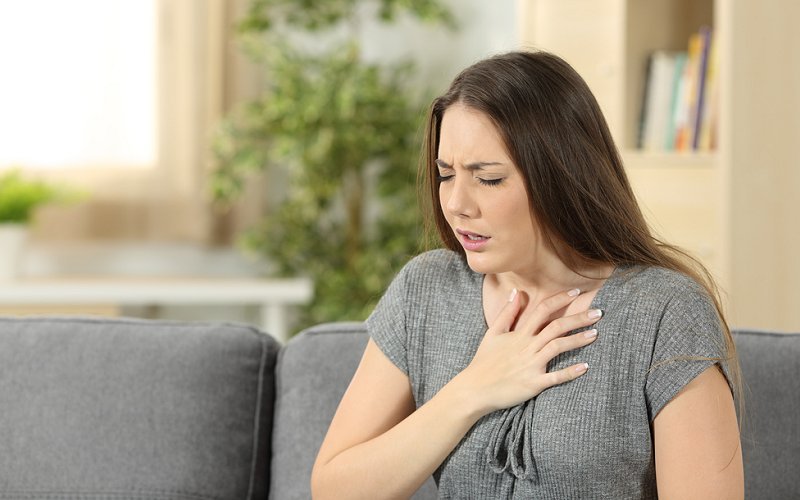 What is panic attacks or panic disorder?

An individual suffering from repeated and disabling panic attacks is known to have panic disorder. A panic attack can strike at any time – without warning.  Suffers of these random attacks live in a constant state of stress and awareness that they could have a panic attack at any moment.  They are constantly aware of the ramifications of each attack  and in particular, what it means about their mental health.

A panic reaches its peak usually within 10 minutes and lasts approximately 30 minutes, during which time the person feels fear or panic as their heart rates increases dramatically.  It is not uncommon for a person suffering a panic attack to feel as if they are choking.  Due the random nature of these attacks, people often feel ‘out of their minds’ and in a state of sweaty dizziness.  The entire experience is very distressing for the sufferer, leaving them both emotionally and physically exhausted.

It is very common for many people to experience some form of a panic attack once or twice in their lives, but this does not qualify them as having panic disorder. Those with panic disorder can suffer them occasionally – to several times a day.  Some suffers will even be woken during their sleep as a result of an attack.

Seek help today If you think you may suffer from panic disorder.

What are the symptoms of panic disorder? 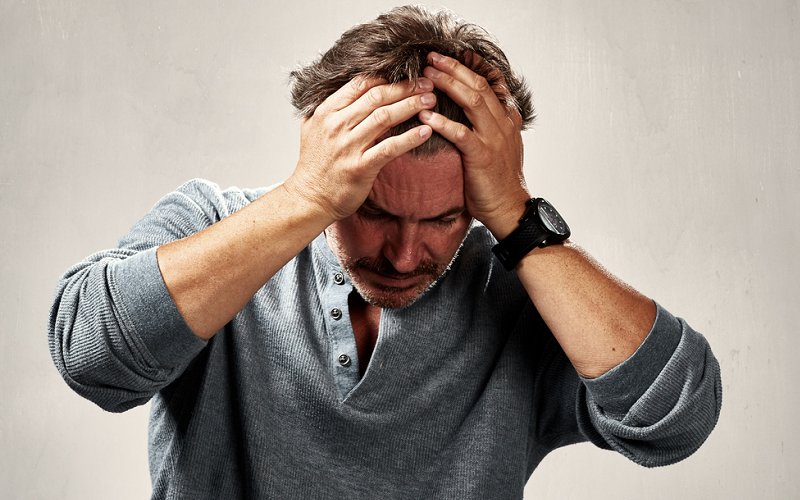 The following signs and symptoms may be included in the diagnosis of panic disorder:

In order to be diagnosed with panic disorder you need to have experienced an unexplained form of panic with at least four of the following symptoms:

It’s quite common for people to experience a few of these symptoms during their lives but it is usually nothing to be concerned about. Should you find yourself in a situation where you experience at least four of the mentioned symptoms and the nagging stress of repeat attacks that is forcing you to change your lifestyle – you may be suffering from panic disorder.

How common is panic disorder?

Although panic disorder can occur at any age, it is rare in older people and children.

They do occur quite frequently in people from the ages of early to mid 20s or around 40 years of age, with up to 40 per cent of the Australian population suffering from a panic attack at some time during their life.

Panic disorder will affect approximately five per cent of people in Australia, with an estimated two and a half percent experiencing panic disorder within a 12-month period.  The research supports that women are slightly more likely to have panic disorder than men.

What are the causes of panic disorder?

The cause of panic disorder cannot be pinpointed to one main trigger, there are however are a number of factors usually at play.  These factors include:

Other factors such as smoking or excessive caffeine intake have also been associated with panic attacks.  Untreated panic disorder can really impact the quality of your life, inhibiting you from leading a fulfilling lifestyle.  There’s the risk of being so fearful of further attacks that you live in a constant state of anxiety, which may lead to further phobias and mental health issues.

Help for panic attacks in Perth 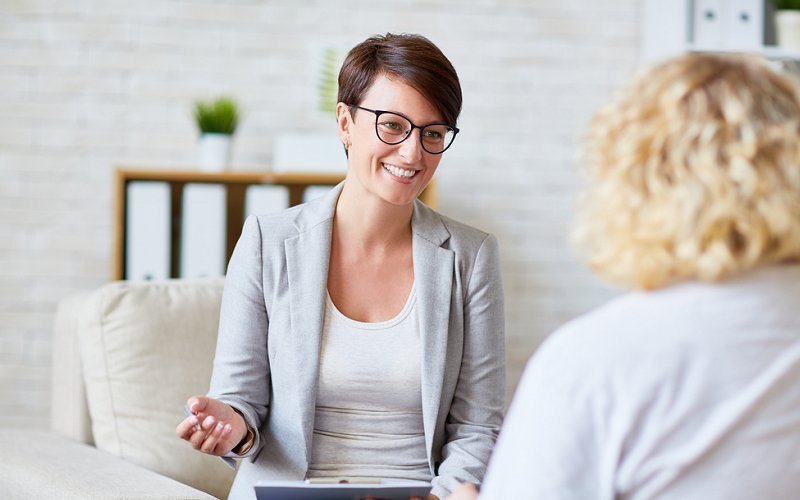 At Brain Training Australia™ we offer Neurofeedback Brain Training for clients opting for a safe, natural and drug-free approach for clients suffering from panic attacks or panic disorder, to retrain brain activity and to optimise brain functionality.

Regain control of your life.  Here is how to get started.