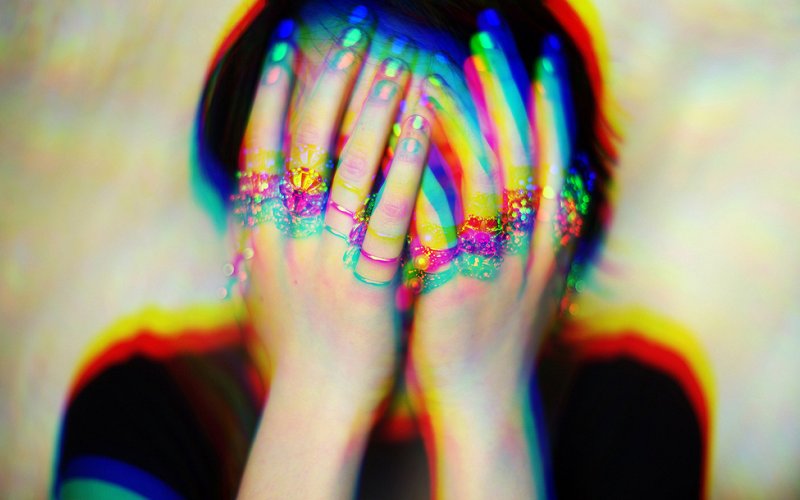 What is panic disorder, or ‘panic attacks’?

Panic disorder is a condition used to describe a person who suffers from repeated and disabling panic attacks. A panic attack can happen anywhere, at any time, at random intervals and are completely unexpected. A person who experiences these random attacks spends months at a time stressing over the prospect of repeated panic attacks, while worrying about the consequences of, and what it means about the state of their current mental health.

A panic attack escalates within around 10 minutes, normally lasting up to 30 minutes.  During an attack the person feels fear or panic as their heart rate increases and they may feel as if they are choking.  Because of the randomness of the attack many suffers feel as if they are losing their minds, while being left in a state of sweat-inducing dizziness.

The experience leaves a person feeling emotional and physically depleted and can impact someone’s life from occurring very occasionally, to several times a day.

Panic attacks can even happen while people are asleep, waking them up during the attack. It is very common for many people to experience some form of a panic attack once or twice in their lives, but this does not qualify them as having panic disorder.

If you think you may suffer from panic disorder, seek professional help today.

What are the symptoms of a panic attack? 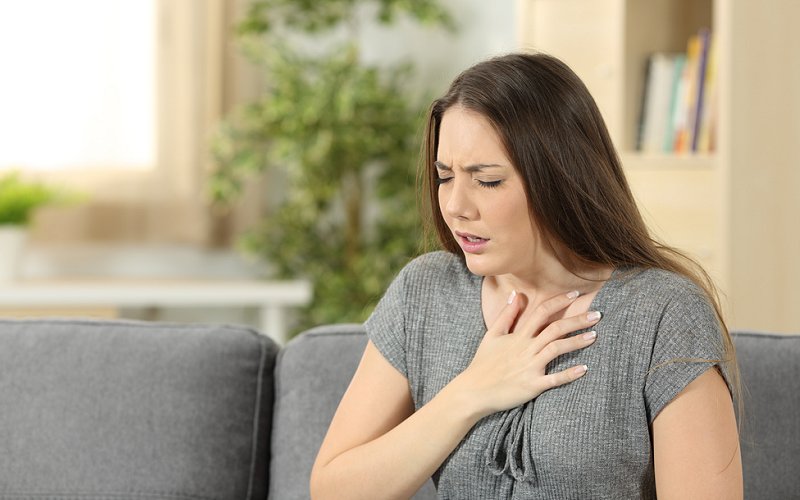 The signs and symptoms of panic attack can include the following:

To be diagnosed with panic disorder you need to have experienced an unexplained form of panic with at least four of the following symptoms:

Many people will experience a few of these symptoms at various times during their lives.  However, unless you endure four or more of the above, mentioned symptoms in conjunction with constantly stressing over the possibility of repeat attacks, which in turn has forced you to go out of your way to change your lifestyle – chances are you are not suffering from panic disorder.

How common is panic disorder?

Panic attacks are actually surprisingly common with up to 40 per cent of the Australian population experiencing a panic attack at some time in their life.  Close to five percent of people in Australia will experience panic disorder over the course of their lifetime, with an estimated two and a half percent experiencing panic disorder within a 12-month period.  Research indicates that women are slightly more likely to have panic disorder than men, which normally begins when people reach their early to mid-20s or around 40 years of age.

Panic disorder can in fact occur at any age however, it is rare in older people and children.

What are the causes of panic disorder? 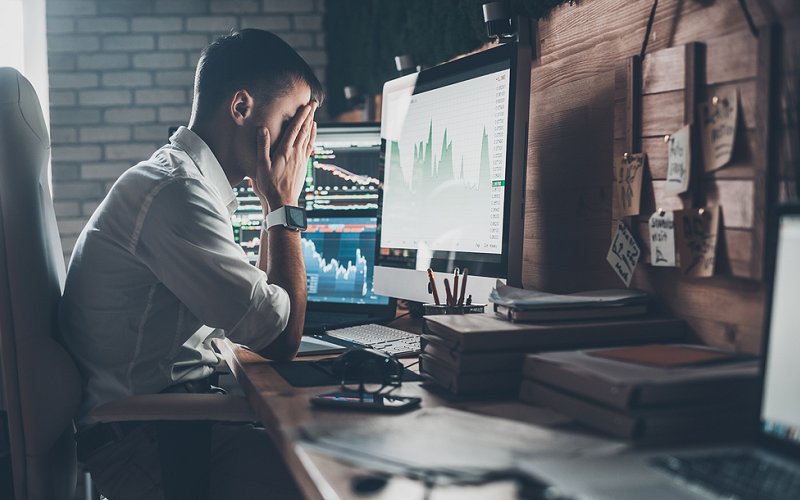 While there is no one cause responsible for panic disorder there are a number of factors usually involved.  These factors include:

If gone untreated, panic disorder can greatly impact the quality of your life.  You may reach the point where you’re so afraid of further attacks that you live in a perpetual state of fear and anxiety.  You may develop social phobias and stop driving or leaving the house, which will cause financial and emotional distress, and in turn develop further mental health complications.

We provide help for panic disorders 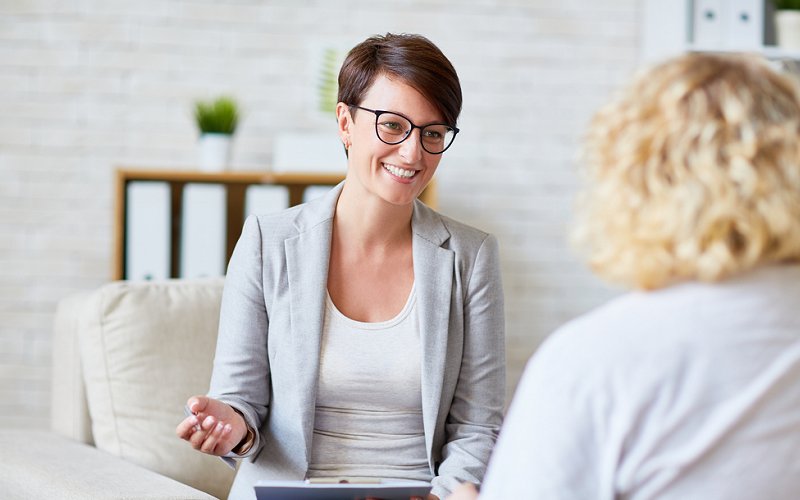 At Brain Training Australia we use Cognitive Behavioural Therapy, Occupational Therapy and Neurofeedback Brain Training to help our clients struggling with panic attacks or panic disorders.

BOOK IN FOR INITIAL CONSULTATION

Funding options available Private Health, National Disability Insurance Scheme (NDIS), Medicare, Department of Veteran Affairs (DVA), to cover part of, if not all of your Brain Training Program with us (see our Fees Page).