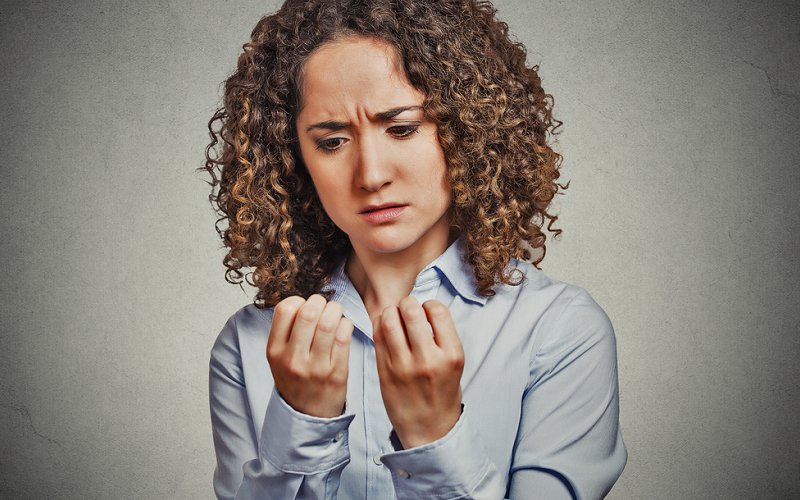 What is Obsessive-compulsive disorder?

Most people have occasions where they feel anxious thoughts and find themselves worrying about everyday things such as ‘have I remembered to lock the house?’ – causing them to go back and make sure before driving away. However, it’s when those thoughts keep happening over and over, causing unhealthy patterns of behaviour, when you may have a reason for concern.

Obsessive-compulsive disorder (OCD) is an anxiety disorder that causes a person to experience recurring, unwanted thoughts or ideas (obsessions) that make them feel driven to do something repetitively (compulsions). The repetitive behaviours, such turning switches on and off, checking on things or excessive cleaning, can significantly interfere with a person’s daily activities and social interactions.

A lot of people have focused thoughts or repeated patterns of behaviours. But these do not disrupt daily life and may even add some needed structure to make life easier. For people with OCD, thoughts are persistent, unwanted routines and behaviours are rigid and if they are unable to act on them, a person with OCD feels an enormous amount of stress.

What are the symptoms of OCD? 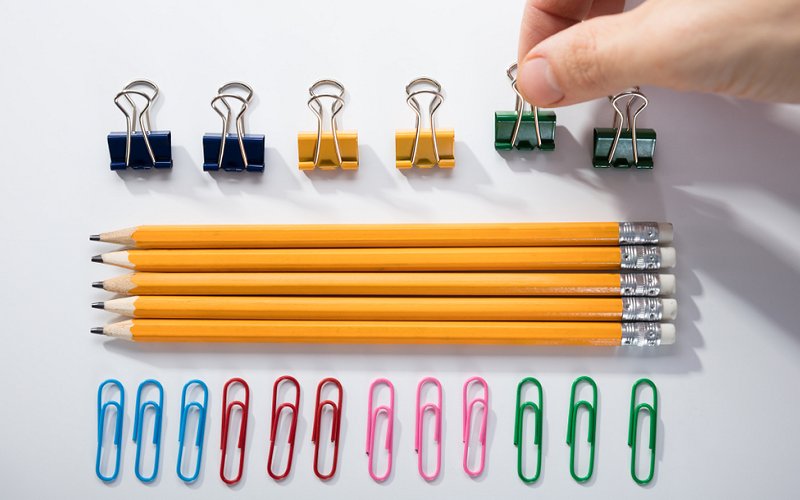 The signs and symptoms that commonly concern people with OCD and result in compulsive behaviour include:

It’s not uncommon for people suffering from OCD to experience co-morbid conditions such as depression, eating disorders and/or suffering from drug and alcohol issues.

How common is OCD?

Around three percent of Australians experience some form of OCD during their lives.

Two percent of Australians are affected by symptoms of OCD in a 12-month period. Research also shows that there is no discrepancy between genders, both males and females are equally affected.  OCD can develop at any stage of your life, with some children displaying signs as early as six years old but not usually exhibiting the full spectrum symptoms until adolescence.

What are the causes of OCD? 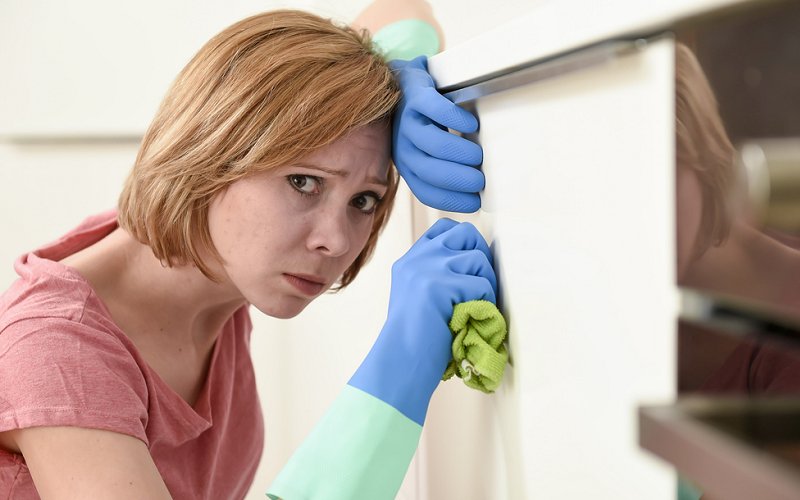 OCD is thought to develop from a combination of genetic and environmental aspects. Factors specific to OCD include:

Factors that may increase the risk of developing or triggering obsessive-compulsive disorder include:

There are a number of problems that may result untreated OCD which include, health issues, strained relationships, an inability to participate within society via the work place or education settings, as well as suicidal thought and behaviours. 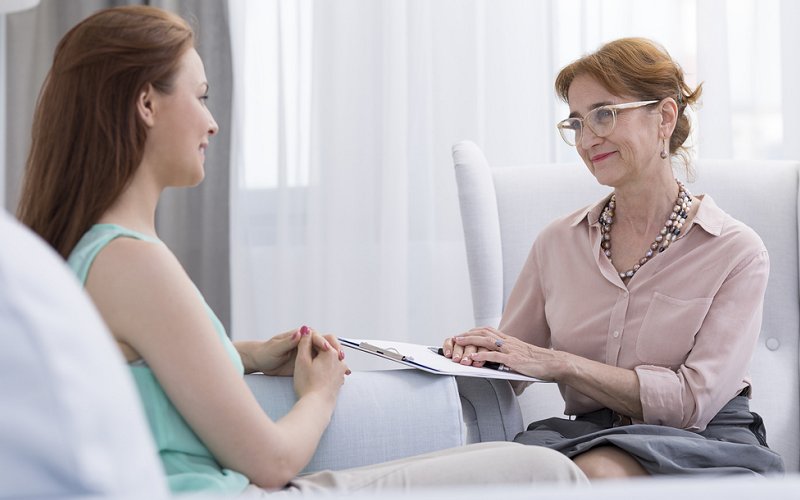 BOOK IN FOR INITIAL CONSULTATION

Funding options available Private Health, National Disability Insurance Scheme (NDIS), Medicare, Department of Veteran Affairs (DVA), to cover part of, if not all of your Brain Training Program with us (see our Fees Page).