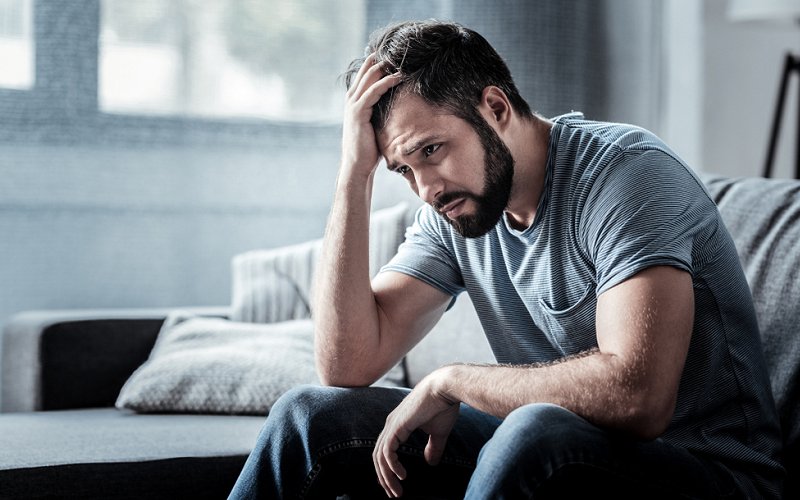 WHAT IS PERSISTENT DEPRESSION DISORDER?

Although the symptoms are classed as mild, this condition can have a significant impact on the life of a sufferer. Because of the feelings of low self esteem, hopelessness and inadequacy that are associated with persistent depression disorder, there can be a negative effect on academic studies, work life and personal relationships.

If help is not sought, then there is a risk that other complications can arise including other mental health disorders such as major depression, anxiety disorders, substance abuse, family conflicts, reduced quality of life and even suicidal thoughts.

WHAT ARE THE SIGNS OF PERSISTENT DEPRESSION DISORDER? 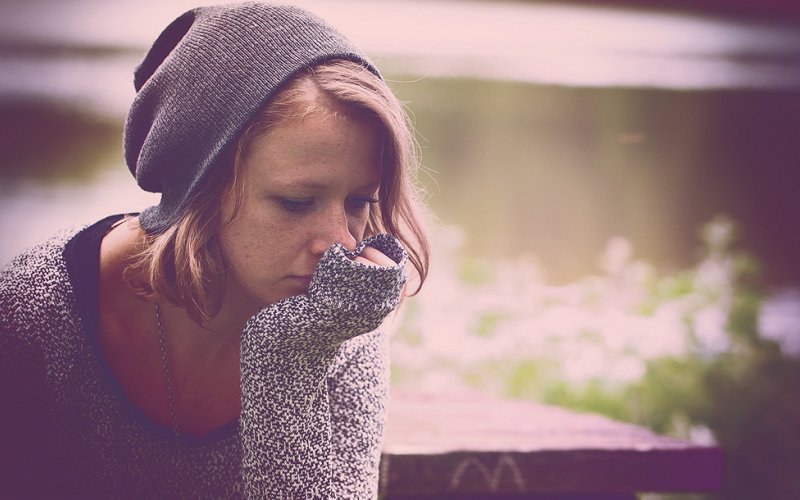 Associated symptoms can include loss of appetite or a tendency to overeat. The sufferer may experience low energy or extreme fatigue, low self esteem, sleep problems  and poor concentration. As well as a feeling of sadness, the condition can also manifest as irritability, particularly in children or adolescents. This disorder can cause someone to lose interest in their usual activities, to feel hopeless and isolate themselves, socially.

Because of the gradual onset of symptoms, a person may not recognise that they are suffering from persistent depression disorder. It may often require a family member or friend to notice that there is a problem and advise the sufferer to seek help.

HOW COMMON IS PERSISTENT DEPRESSION DISORDER?

Worldwide, it is estimated that persistent depression disorder occurs in approximately 1.5% of the population a year, which equates to around 105 million people. The actual figure could potentially be higher than this because many sufferers may go undiagnosed.

WHAT ARE THE CAUSES? 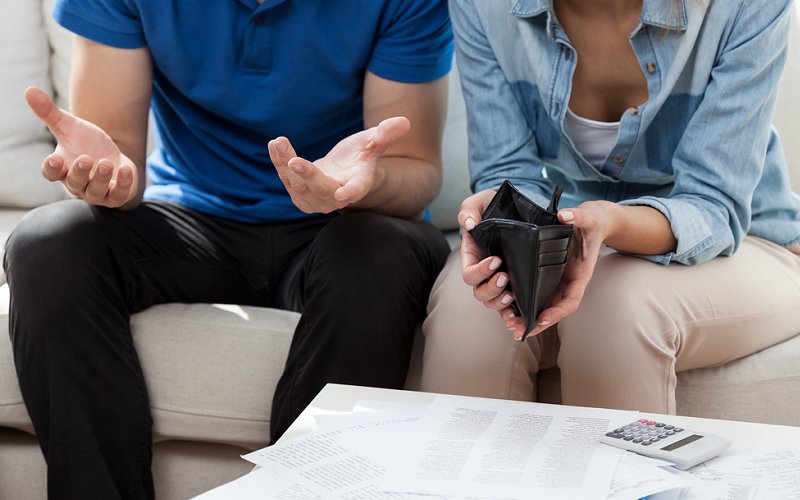 There isn’t one known definitive cause of persistent depression disorder. It’s thought the condition could originate from a number of factors of a genetic, environmental, biochemical or psychological nature.

There hasn’t been a particular method identified for preventing persistent depression disorder but if it is recognised early in a child or adolescent, strategies can be put in place to help stop the symptoms worsening.

HELP FOR THOSE SUFFERING SYMPTOMS IN PERTH

At Brain Training Australia™ we offer Neurofeedback Brain Training for clients opting for a safe, natural and drug-free approach for clients struggling with Persistent Depression Disorder symptoms, to retrain brain activity and to optimise brain functionality. 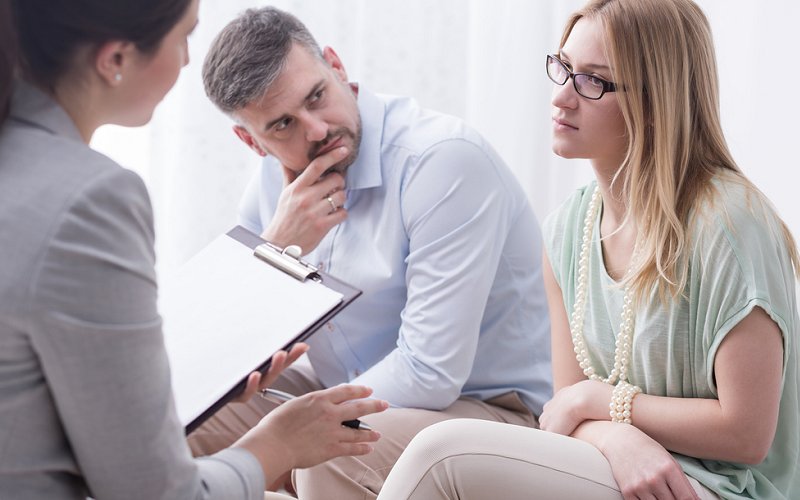